This is fantastic! In many ways commercial parks like tech campuses, manufacturing, and storage lots are ideal places to create nature sanctuaries for animals, both migratory and local creatures like frogs, butterflies, and song birds. It’s secure at night with almost no human activity, and less traffic during the day overall. 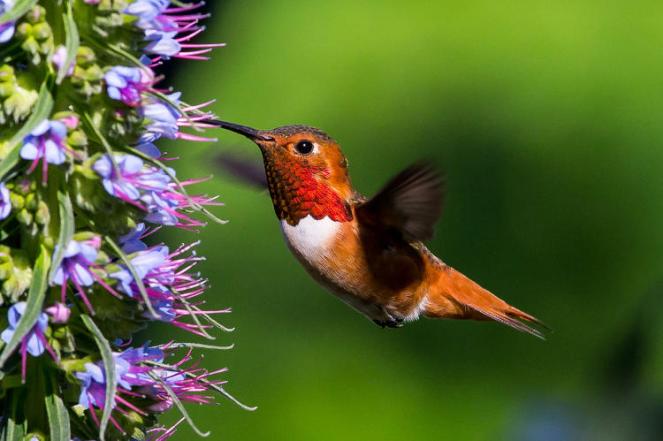 A century and a half ago, the area that is now the Google campus in Mountain View, California—sandwiched between the bay and oak savannahs—was made up of wildflower-filled meadows, wetlands, scattered oaks, and sprawling willow groves.

Part of the land was later farmed, and by the 1990s it became an office park. In 2003, Google moved in. Now, the company is rebuilding pieces of the former landscape, with a vision of helping reconnect critical habitat for species like snowy egrets and burrowing owls throughout all of Silicon Valley. 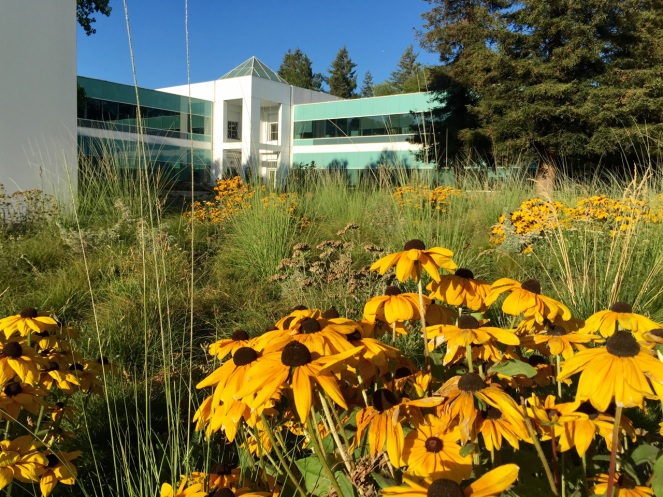 ​
These restoration efforts are also better for the humans living inside the buildings to look out of their offices or go out for a lunch break and see a truly vibrant ecosystem of native plants and animals right there in front of them. The increase of mixed flora is also better for filtering pollutants caused by all the vehicles coming and going every day to these sites.

It is also easier maintenance and cost to plant native species rather than try to maintain exotic plants or single rows of trees.

There are many tech companies expanding on both the east and west coasts of North America, and I truly hope they take Google’s example to restore, maintain, or increase the native biodiversity around their campuses. Even a little bit can really go a long way.