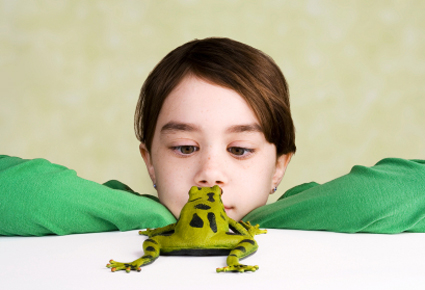 The way children develop reasoning about the natural world is largely influenced by how and where they are raised, a new study finds.

For decades, the consensus was that as young children begin reasoning about the biological world, they adopt an “anthropocentric” stance, favoring humans over non-human animals when it comes to learning about properties of animals. But it appears human-centered reasoning among children is not universal after all.