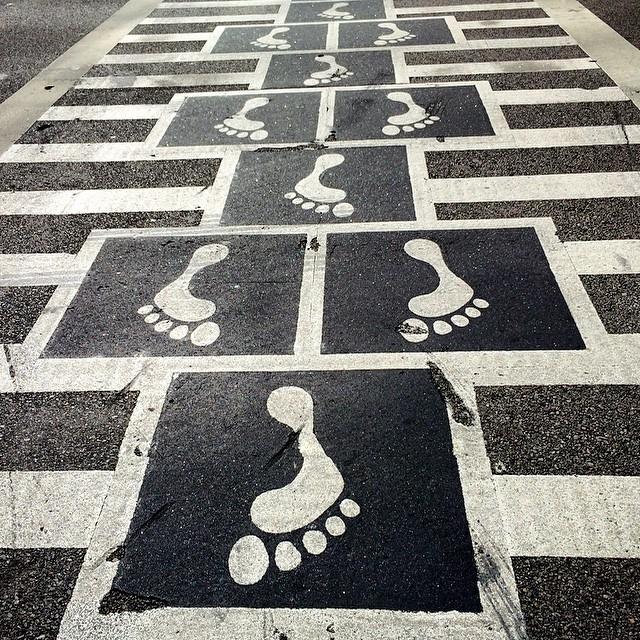 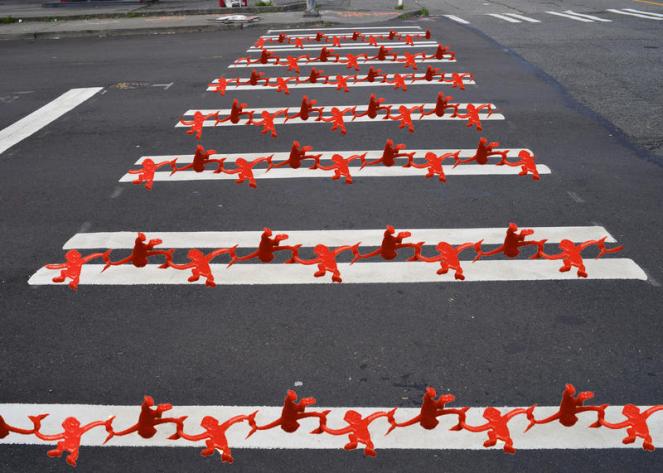 Seattle is making it easier for neighborhoods to customize crosswalks. The idea started in June, when the city painted rainbow crosswalks in gay-friendly Capitol Hill ahead of Seattle Pride festivities. Then a group from the Central District called the United Hood Movement painted several crosswalks the colors of the Pan-African flag. Although one was official and the other ad hoc, both were responses to violence and gentrification in the area. Crosswalks have been spritzed up elsewhere in the city, too. In Rainier Beach, a crosswalk was painted the colors of the Ethiopian flag. And on Phinney Ridge, piano keys were painted on the street outside A-1 Piano. 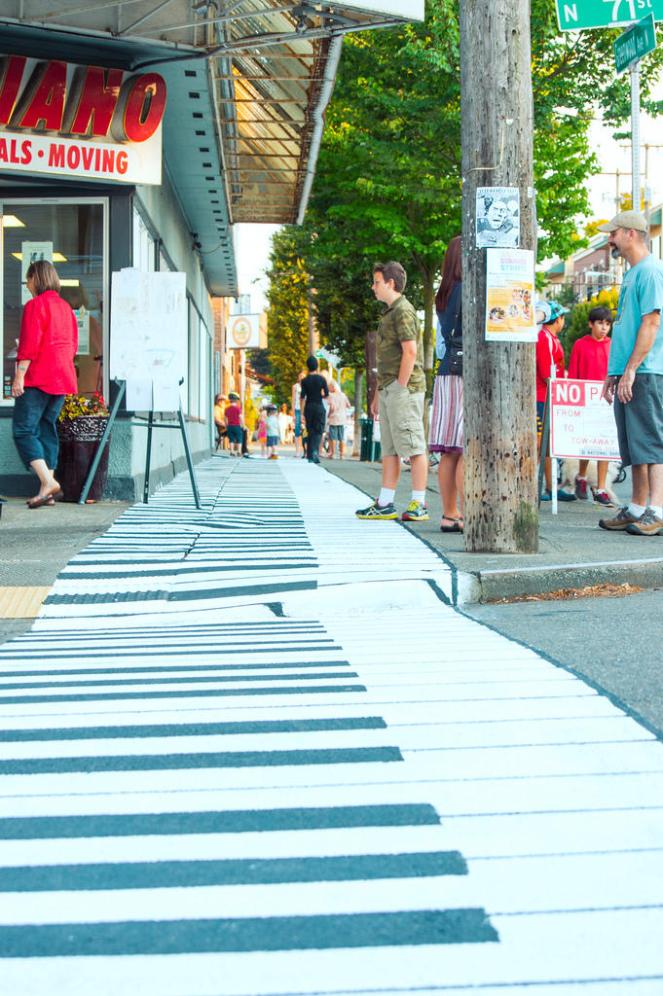 This is a really great initiative. Painting the crosswalks helps add color, play, and creativity to neighborhoods. It helps build a sense of identity and community for each neighborhood. Not to mention it adds to the safety of crossing the street.